To bring the various ocean engineering skills and resources of the many relevant groups in Singapore academia and industry together with a common aim to create new opportunities for all involved in the underwater technology arena.

To network, collaborate and raise awareness of Singapore as a regional hub of excellence in marine technology, focused on promoting Ocean Engineering related conference and exhibition in Singapore. 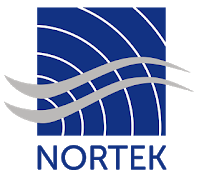 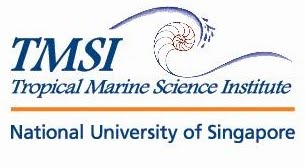 Some sponsors of our past events include 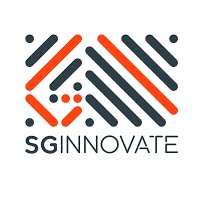 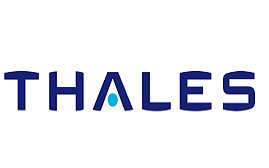 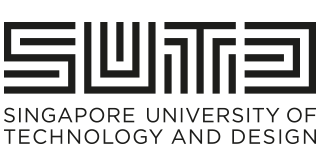